You are here: Home › About Us › News & Stories › Stories › Engaging In The Relay Of Reconciliation & Justice

Engaging in the 'relay' of reconciliation and justice Mary and others on the 2021 Reconciliation Trek

Mary Yarran sees the National Reconciliation Week 2022 theme – ‘Be brave. Make change.’ – as a challenge to all Australians.

Like a relay race, she says, we must all ‘take hold of the baton’ passed on to us and work for social justice, understanding and equity for the good of our community and for future generations.

The annual trek, which includes teaching, discussions, a yarning circle and more, takes more than 14 participants on a two-day, 14 kilometre walk along the Bibbulmun Track. It is run by Steve and Marenda Freind of The Salvation Army Urban Missions Movement, under the guidance of a local Noongar Elder.

Impressed by the interest and engagement of the participants, when Mary heard about a new role with the Salvos, she successfully applied. In 2021, she joined the trek again – but this time as Salvation Army West Australian Aboriginal and Torres Strait Islander Engagement Coordinator.

Working to welcome all

Participating in the trek is just one small facet of Mary’s role, which focuses on helping make Salvation Army services, corps (churches) and other centres culturally safe and welcoming to those from an Aboriginal and Torres Strait Islander heritage.

“In our centres such as corps (churches) and Doorways (emergency support and case management) we have a lot of Aboriginal people who ‘come to the foyer’ but we want them connected with our community,” Mary says.

“We are getting there, but there are still barriers to break down on both sides, so my role is also to encourage communication and understanding.”

A heart for history and hope 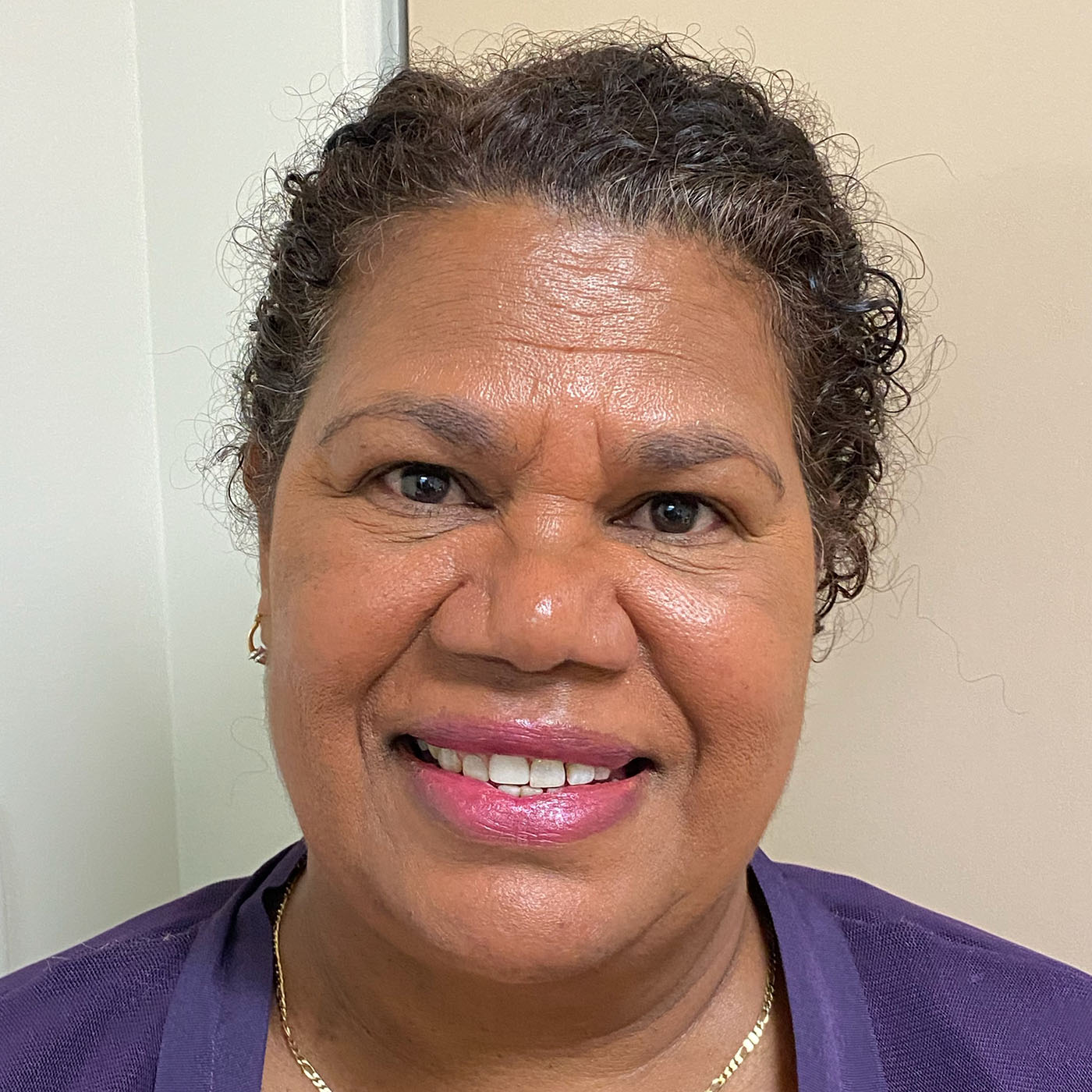 Married for 38 years, and a mother of three, Mary’s father is of both Yindinji and South Pacific Islander heritage. Her mother’s family is from Wamba Wamba Country from Victoria and her mother’s father, from Ngarrindjeri Country in South Australia.

Passionate about her role, Mary says: “I am also really thankful for the privilege as a Christian to be working alongside other Christians, continuing the legacy of those who fought for justice before us.

“I think of those like David Unaipon (the man featured on the Australian 50-dollar note). He was an amazing person who made significant contributions and achievements between 1880 and 1920 as a preacher, author, university lecturer and inventor,” she says.

“I am very proud to claim that he has Ngarrindjeri connections, the same as my mother’s family. Like so many others, he knew who he was, because he knew who God was, and knew that all were created equal.”

Carrying on the fight for reconciliation

Mary explains that she sees working for reconciliation as a relay race.

“We have had the baton passed on to us to run with,” she says. “We have the heroes who came before us. For me, there’s none greater than Jesus. He didn’t let things go by, and he didn’t just go with the flow. He stood up against injustice and evil, met people where they were at, and, more importantly, he challenged the discriminating social and religious mindset and enforcers of the day.

“I also thank Jesus for the heroes and heroines of our own Aboriginal and Torres Strait men and women.”

As a teenager, Mary explains she had the privilege of meeting Sir Douglas Nicholls.
“He was an evangelist [and] made regular visits to little Aboriginal groups living on the fringes of towns. Sir Doug was also the only and first Aboriginal state governor of South Australia. I remember him coming to our church youth group,” Mary shares.

“He and other pastors would share the love of God, but they also spoke out about inequality and the plight of our people.”

Still much more to do

Despite so many working for equal rights over so many years, Mary says: “When I consider the gap that still exists between life expectancy, health, education, employment and, sadly, deaths in custody and suicides, I get really heavily burdened and frustrated.

“But I am also confident in our present and emerging Aboriginal and Torres Strait Islander leaders and others, who are specialists in their fields, who are making changes in policies and laws that disadvantage the disadvantaged.”

Mary believes reconciliation is also up to every person, every day. She says: “I believe that we must all continue to be brave and make change; and work hard and ‘carry the baton’ until we don’t have to talk about reconciliation, or talk any more about closing the gap, because it has finally been achieved.”