Safety from ‘Street to Home’ in Tasmania 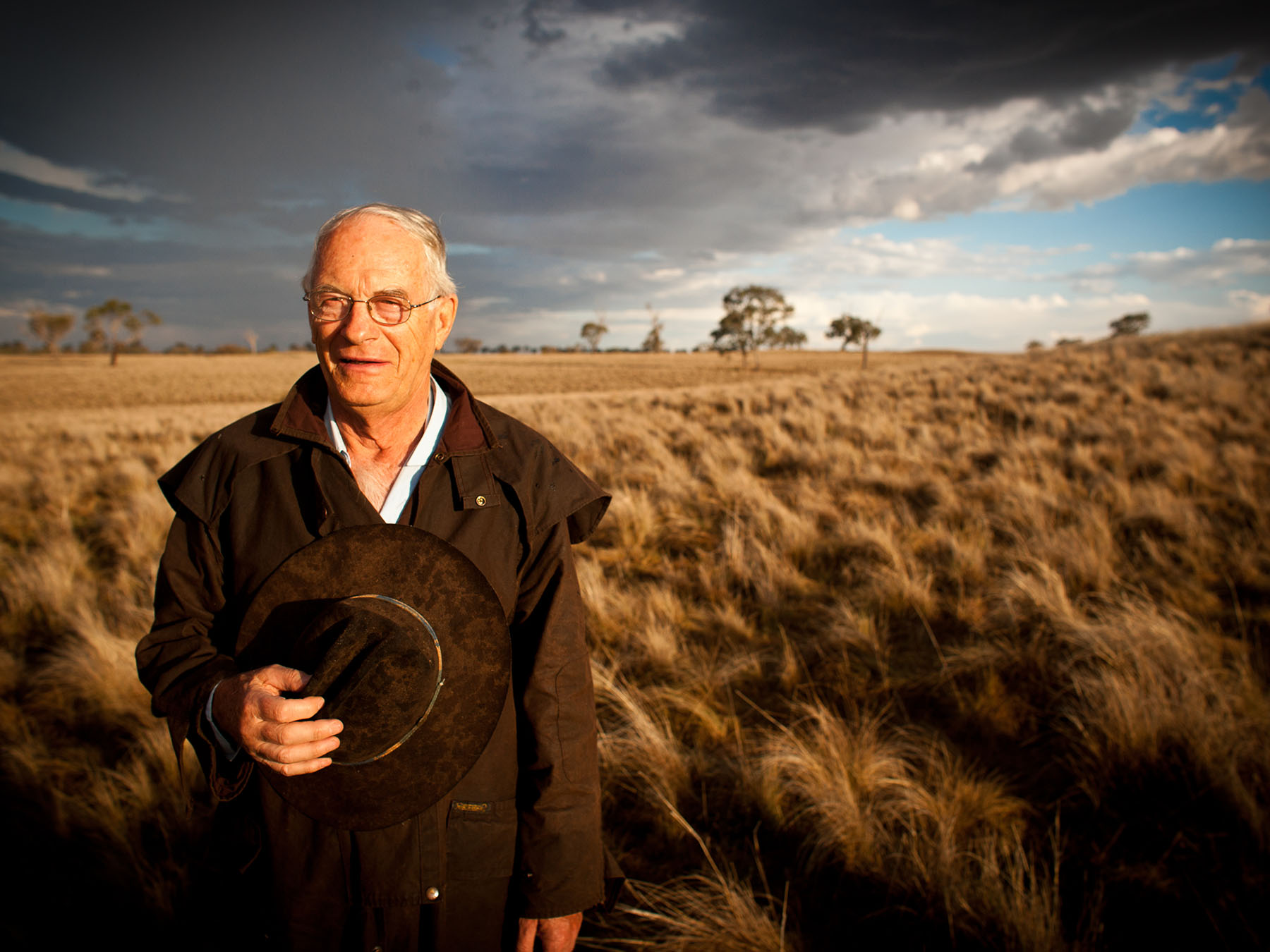 For many, ‘home’ is a word full of meaning and hope. However, for those with no place to call home, it can seem an almost impossible dream or a distant memory. This National Homelessness Week, and throughout the year, The Salvation Army’s ‘Street to Home’ program reaches out to those facing primary homelessness (sleeping rough) to address some of the barriers to finding ‘home’.

For much of his working life, Fred* was the manager of a successful sheep property until serious health issues began to limit his ability to work long and physically demanding hours. Other pressures also began to take a toll on his physical and mental health.

Then, tragically, he lost his wife of 40 years.

When Fred finally had to leave his job, he also lost the manager’s accommodation attached to the role, and in a frighteningly short time, found himself deeply depressed, isolated and then, homeless.

When The Salvation Army’s Street to Home (S2H) team first met Fred, he had been living in or near his ute and was often moved on by authorities from the parks and reserves where he slept.

Anne Carr, S2H case manager recounts, “During our early morning outreach visits around the greater Hobart area, we noticed Fred sleeping in his car. He’d been sleeping rough for several months and was trying to ‘make do’, in the front cabin of an aging and unreliable ute, which was his only form of shelter.”

S2H works with people sleeping rough in the Hobart and Greater Hobart areas, and strives to help end the cycle of chronic homelessness experienced by most vulnerable rough sleepers. It often involves a team leader and case manager going out early mornings and evenings to make contact.

Anne adds, “Fred was struggling with health issues, including mobility, but was slow to take up the offer of support. He was angry with, and hurt by the world. His anger, though, was just the exterior of a broken and once proud man. He said that he was actually more embarrassed about his situation than angry, but felt so much better being able to talk to someone about it all.

“Through building a relationship and trust, he finally accepted help including referral for medical help, referral to a counsellor and support with basic accommodation.”

Supporting those most vulnerable

The Salvation Army is the leading provider of homelessness services in Australia, offering a vast network of programs and supports that enable people experiencing homelessness to access accommodation, case management services, advocacy, financial assistance, counselling and meals, as well as connection and referral to other specialist services.

(Those like Fred – sleeping rough – are just the tip of the homelessness iceberg in Australia. Statistics from the 2016 Census show that only seven per cent of those at risk of or experiencing homelessness are ‘rough’ sleepers. This means that for every person you see sleeping on the streets, there are 13 more you can’t – and they make up the hidden faces of homelessness.)

The S2H program supports those living on the streets and/or in cars; who may be struggling with past trauma, mental health issues, illness, poverty, long term unemployment; those exiting prison and young people exiting state care. Many of those supported by S2H would never have had the confidence or resources to walk into an office, call a service or access other avenues of assistance.

Anne says, “Support can take many different forms – from actual physical support, to advocacy and service coordination. Perhaps, the most important type of support we can provide when people are in crisis is spiritual and emotional care. Many of these people have experiences of significant trauma in their past, and a life of uncertainty and instability with homelessness leaves them vulnerable to mental ill-health and drug and alcohol issues.”

Network and need for support

As Anne explains, S2H is primarily funded by The Salvation Army mission support and supplemented by funds raised through a ‘Salvos’ Sleepout’.

The service is also well provided, with food, swags, volunteers and other donations from businesses, clubs and individuals – all of which is desperately needed by those facing primary homelessness, especially in an area where winter temperatures can dip below freezing.

“In recent times, with the opening of the Hobart City Mission/The Salvation Army Safe Space, which is a safe space for rough sleepers to come at night, the S2H team has been instrumental in not only bringing people indoors to this facility, but also in linking them with services and providing day-to day-support,” says Anne.

However, with around 300 people sleeping rough, just in her area of operation the resources are always stretched. Anne also sees a need to expand the program in other areas, because as well as quality of life, it can be a matter of life and death.

“S2H is often the difference between people living and dying,” she says.

“For example, a council worker called me saying that he was with one of the people I regularly work with. He thought the man may have had a seizure and I told him to call an ambulance, knowing the history of this man and his vulnerable health situation.

“Sadly, we can't always find them a home. Sometimes it feels like their situations are overwhelming, but we can offer at least some shelter and help if they accept it. I always give them my time – always! To be able to provide hope, when all around them have seemingly run away, is such a powerful thing and I feel blessed to be serving in this role.”

*This is a true story with name and some details changed for privacy.