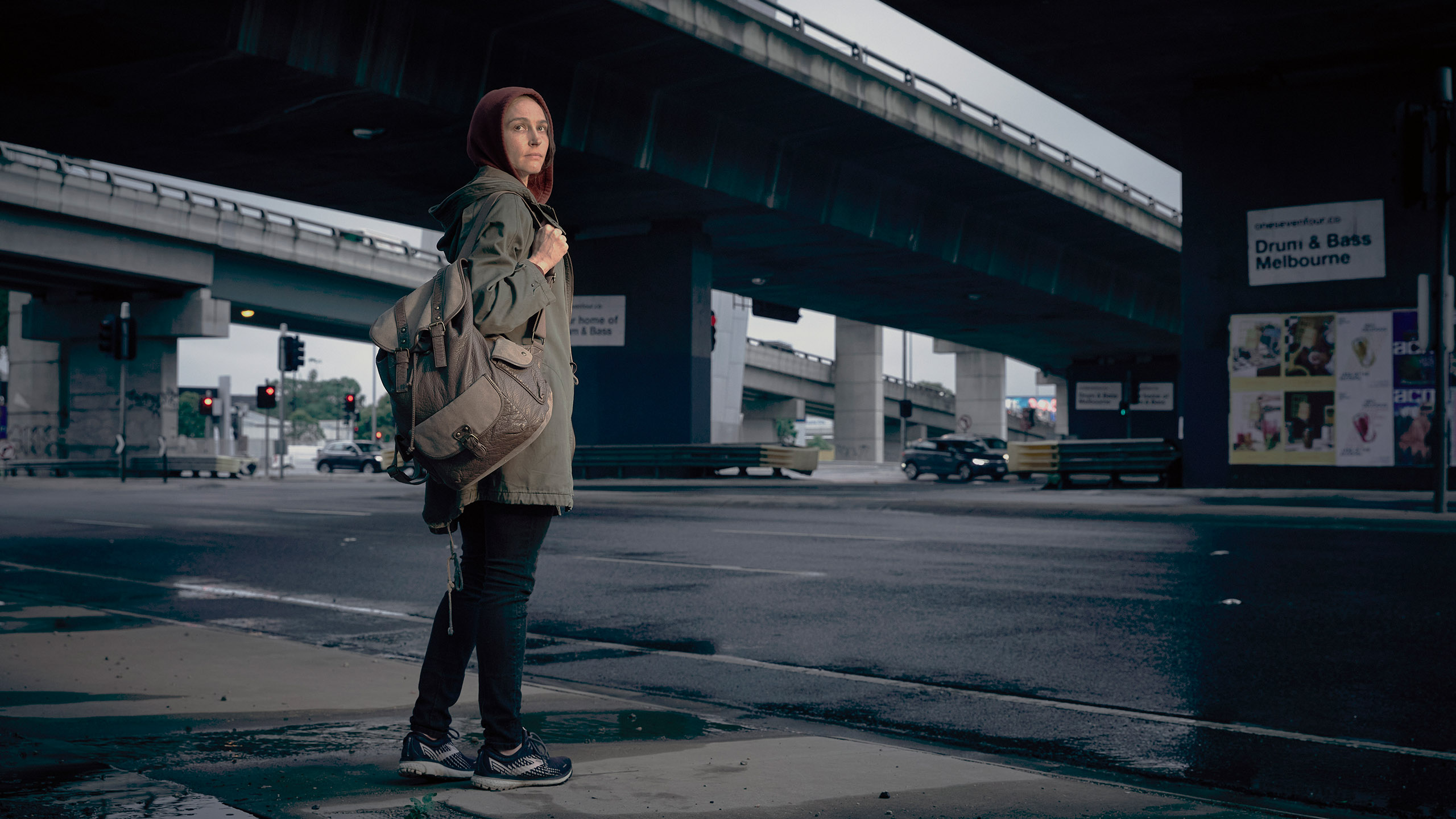 When Chloe* first came to The Salvation Army, she was feeling like her life was hardly worth living; she describes her journey as a “long and twisted story” marked by a troubled youth, homelessness, domestic violence, poor mental health and loss.

Chloe’s parents broke up when she was just a baby. Every fortnight for six years, she and her older sisters would stay with their father and his new family until he abandoned them completely a few years later.

“They just disappeared off the face of the earth and we were given no explanation. So, me and my sisters, were thinking what did we do? Were we not good enough?”

Growing up in a remote country town, Chloe’s grandma played a significant role in raising her and her sisters. So, when she passed away, the family took it hard. Her mother withdrew and her sisters began self-harming. Chloe says it was not unusual for her sisters to be in the hospital repeatedly – unfortunately this meant her own deteriorating mental health went unnoticed, leading to decisions that put her on the path of years of instability, homelessness and abuse.

Nothing left to lose

“Everything went downhill really bad. I found myself very isolated and not really having anyone there for me,” says Chloe.

“I got with my partner when I was about 16, and it was just chaotic. We were just both lost souls. He became really violent.”

When her boyfriend was sent to jail for assaulting her, Chloe was given the opportunity and motivation to get her life back on track. But when he was released, he returned to his former ways.

“I don’t even know everything that happened, but I was locked in a room and he was just storming around the house with a gun. It was an absolute nightmare.

“When he finally fell asleep, I snuck out the window. But he heard me in the process and there was a struggle before I finally got out.”

While her partner went back to jail for his violence, Chloe was highly traumatised, deeply depressed, and became suicidal. She was living in a storage shed at the time but had managed to keep the car she had bought on finance. She was devastated, therefore, when the car was stolen and set alight – along with all her belongings.

“They burned it out. I didn’t even have clothes to put on my back. I lost all my clothes, all my photos of my Nan, you name it, every last sentimental thing that I had was burnt in that car,” she says.

Losing her car and all her possessions was the final straw for Chloe. With nothing left to lose, no support network and nowhere to live, she spent years in homelessness.

“Sometimes I would lock myself in the all-nighter toilet and just sleep sitting up in the corner just so I had somewhere half warm and out of the rain.” 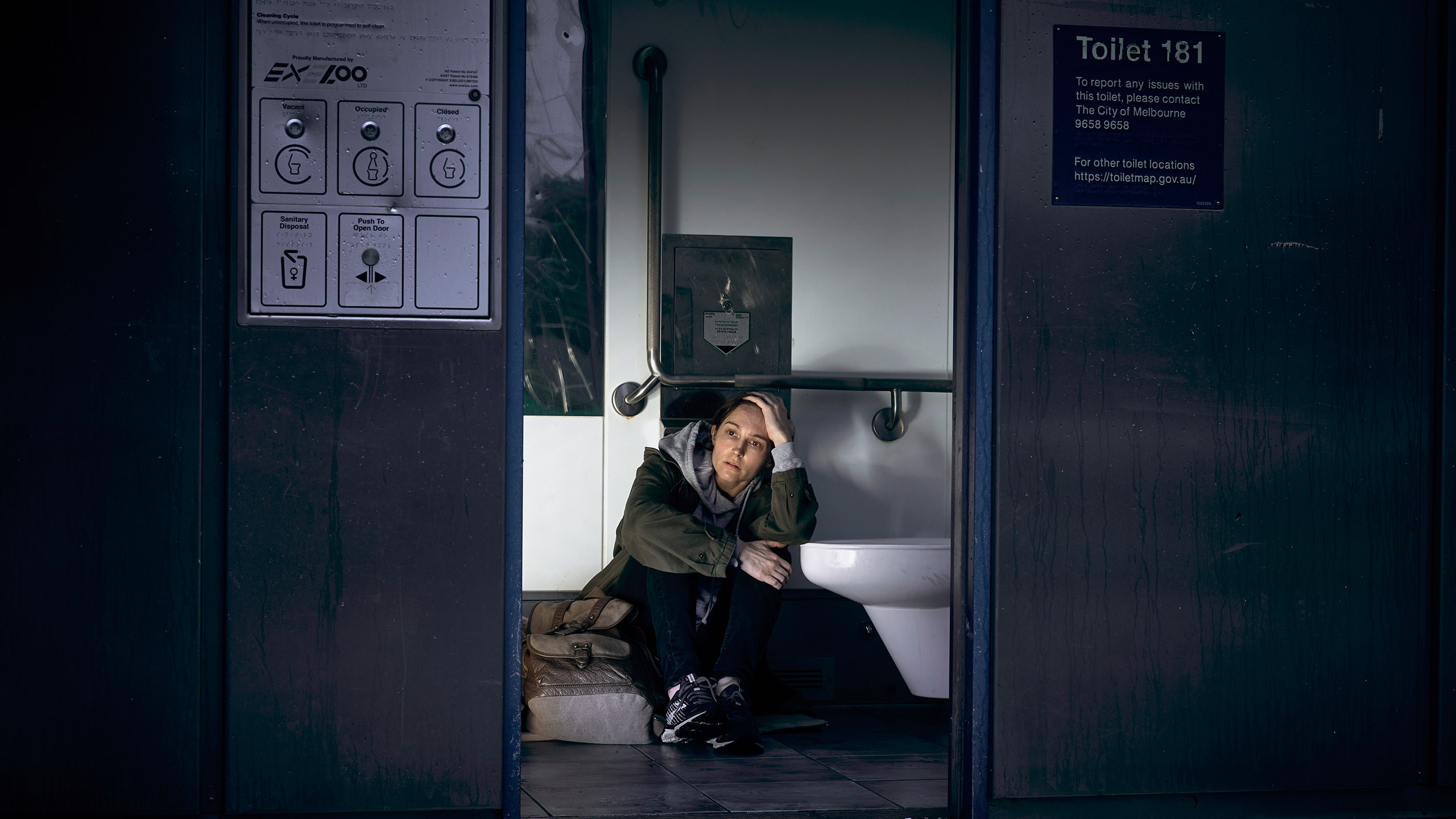 Chloe realised that if she didn’t seek help there was a strong likelihood that she would die, either by her own hands or someone else’s. She had to find a way to start over but didn’t know how.

“I thought ‘I’ll try The Salvation Army’. I was an absolute mess when I got there, but I’ve never felt more reassured in my life. After so many years of no support, just being in such a negative mind state and wishing life was over, to walk through those doors at the Salvos, I instantly felt ‘this is right’."

Chloe says the Salvos helped her in ways she couldn’t help herself. “All the workers were amazing. A couple of the ladies I still have a really close connection with today.” 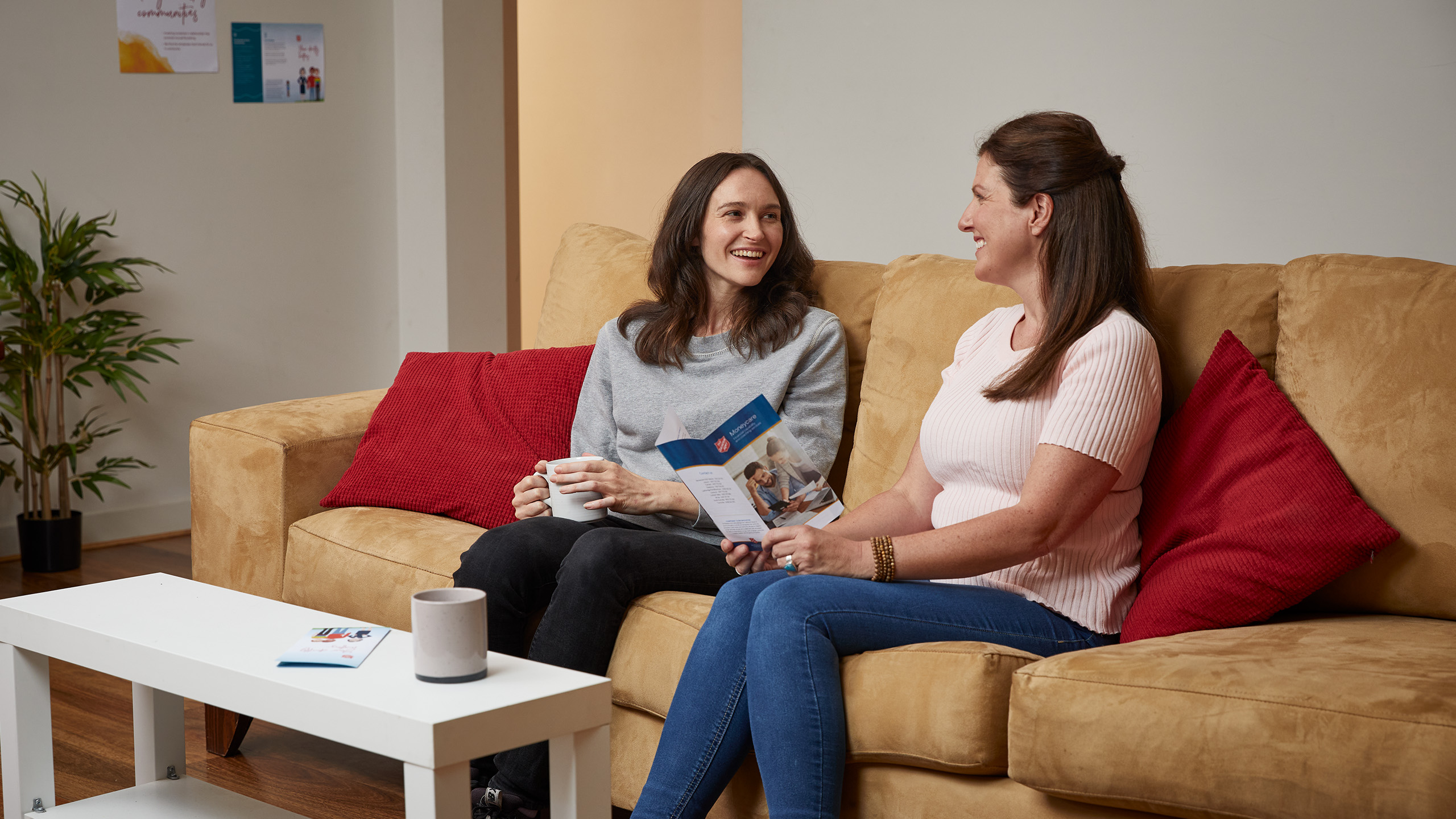 Now, every Tuesday night Chloe will join fellow volunteers at The Salvation Army to take food, blankets and other necessities to the city’s homeless.

“We just stop and have a chat to everyone and give them a warm meal, if they need blankets, or anything, we are there to help them – it’s a good reminder of where I’ve come from,” she says.

“It’s safe to say that if it wasn’t for that stab-in-the-dark and coming down here and going to The Salvation Army then I wouldn’t be the way I am today.

“I’ve got a whole new outlook on life. I’ve got my own house. I’m studying at TAFE. I’m hoping to be a youth worker at an agency somewhere. If I can help kids out it’s going to make it all worthwhile. Especially with my experiences with it all. They can see someone first-hand that has been through hell and back who’ll know what they’re experiencing.”

Witnessing first-hand the breadth of support provided by the Salvos, Chloe urges donors to “give generously”.

“At the end of the day, The Salvation Army is helping in more ways than I ever realised – not only for the homeless, but for people when they’re in need. It’s amazing. They do more than what meets the eye, they’re going above and beyond. It’s just such a beautiful thing to see.”

Your support can provide families with safety and stability

Family and domestic violence is a national crisis that hurts everyone. Chloe found a place of healing and strength with the help of the Salvos. You can help more people like Chloe when you give to the Red Shield Appeal.
Give support now