You are here: Home › About Us › News & Stories › Stories › Together On The Journey From Disaster To Recovery

Together on the journey from disaster to recovery 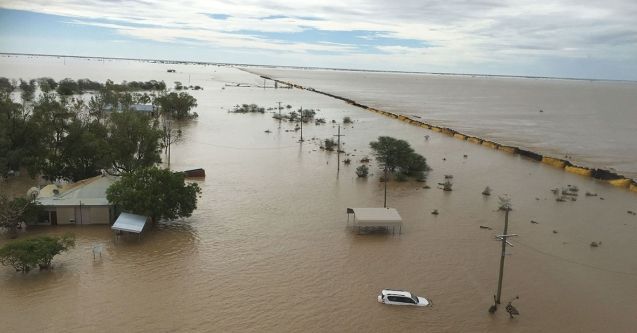 After the devastating first three months of 2019 the recovery journey continues thanks to your support. From heatwaves and drought in parts of Victoria, South Australia and NSW; bushfires in Tasmania, Western Australia and central Victoria; cyclone evacuation in the Northern Territory and flooding in North Queensland, thousands of Australians had their lives turned upside down.

As disaster struck, thousands of Salvation Army Emergency Services teams (SAES) supported evacuees and emergency services first responders. The SAES, largely made up of volunteers, served over 33,000 meals and provided much needed support to front-line emergency crews and those experiencing heartbreak and loss.

While meals and a listening ear were critical in those first few hours and days, financial support became the focus for those whose homes were destroyed or deemed unliveable, and whose possessions were gone. More than $6 million was provided in the form of gift cards, cash and essential items – made possible with your generous support, as well as that of the wider Australian community who came together to support those affected.

In northern Queensland, communities went from struggling through heartbreaking drought headlong in to catastrophic flooding. This left many without homes, left to pick up the pieces. With your support The Salvation Army helped more than 3,500 households impacted by flood waters. 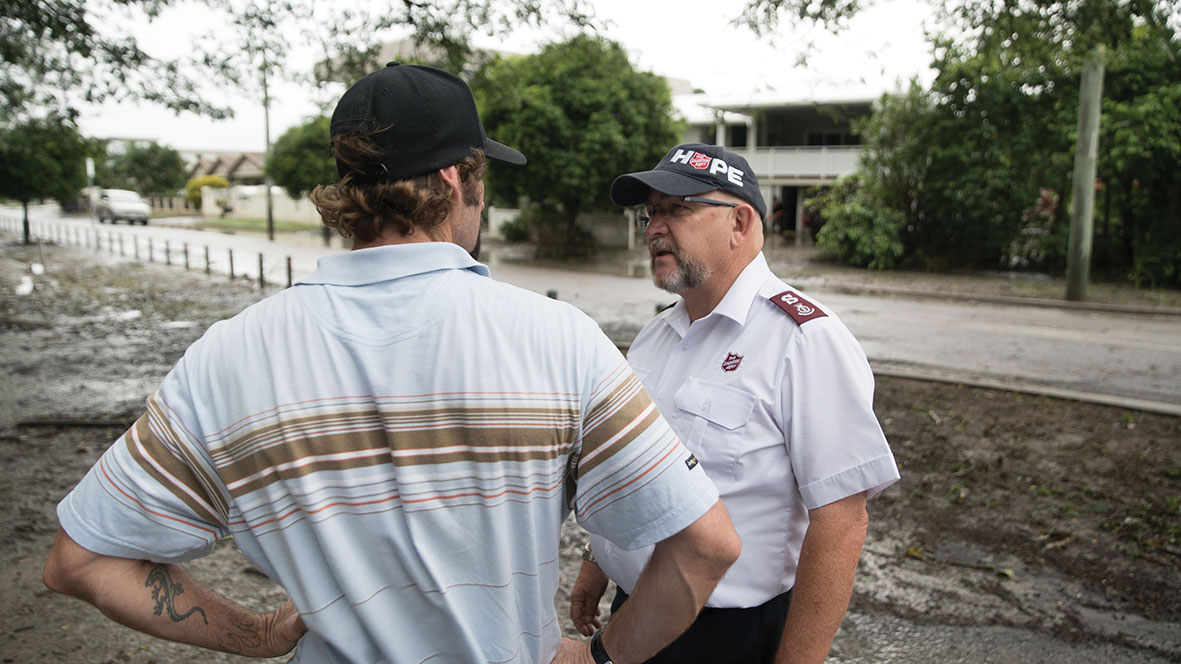 The Salvation Army Outback Flying Service, run by Mount Isa based Chaplains Natalie and Simon Steele, has flown across two million kilometres tending to the needs of those living in Australia’s most remote corners.

“The human element to this disaster is quite devastating,” Simon says. “I flew over hundreds and hundreds of kilometres of water, thousands of dead cattle. It was devastating”

Simon also helped rescue a group of people stranded on their property after Cyclone Trevor caused severe flooding, and says The Salvation Army Outback Flying Service will continue to visit properties impacted by the floods and deliver financial assistance and material aid.

“For us as the Salvos, the most important thing to do is to keep in contact with people. Just going out and sitting down with them. Seeing how they are and telling them what’s available from the government and other agencies in terms of assistance. This disaster will probably take many years for people and communities to recover from,” Simon says. “We’ll be there for the long haul.” 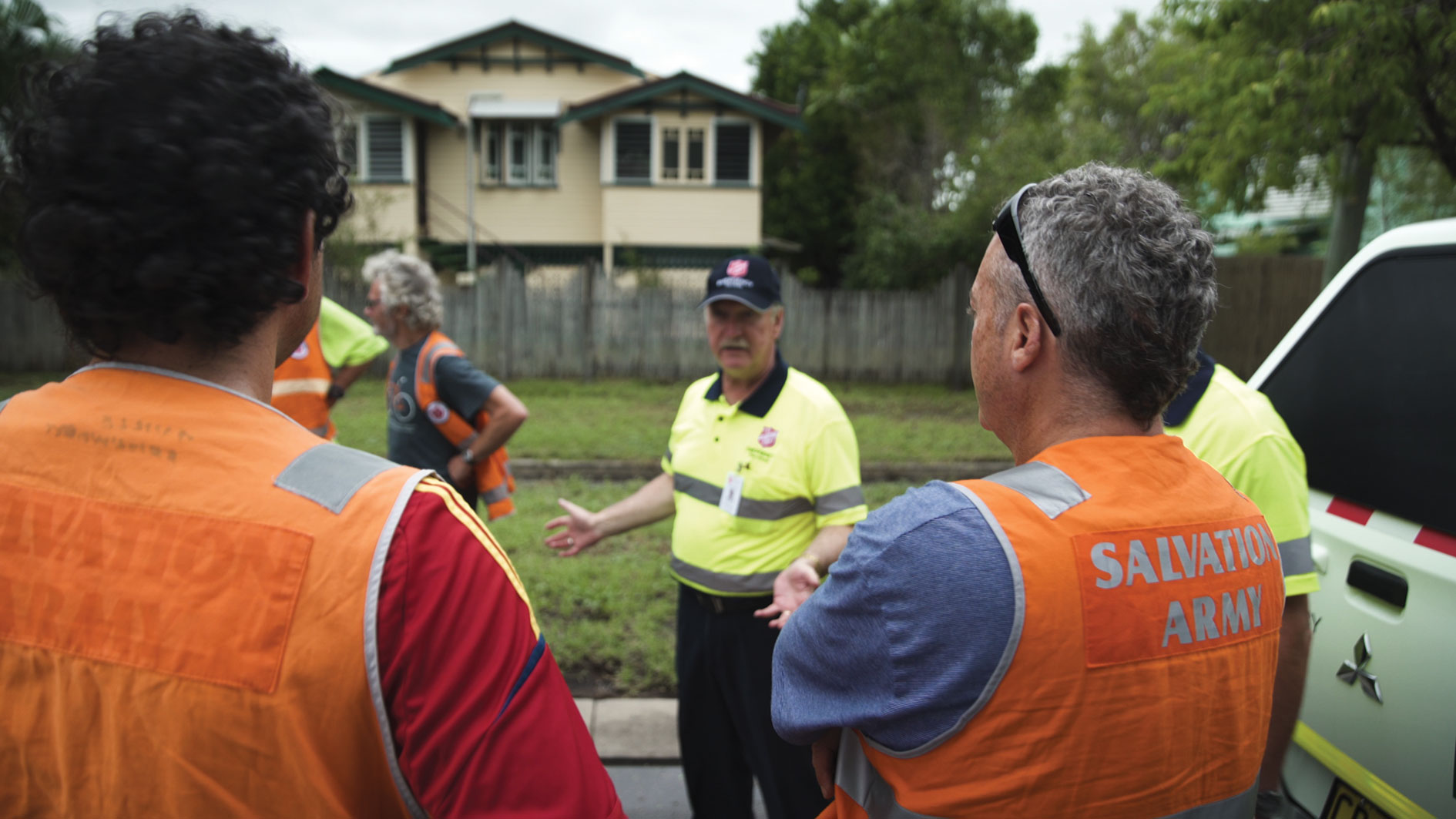