Kids with disabilities flourish through music 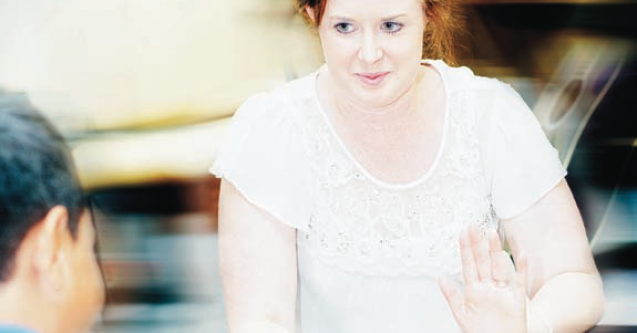 “To my absolute delight the words slowly started to come. He would say ‘drums’, ‘guitar’ and so on. But the most amazing thing of all, he started singing the songs he was learning while playing a musical instrument and then taking the microphone and singing into it, which was the sweetest sound I’ve ever heard.” – Sally

When preschooler Jordan* began music therapy a year ago through The Salvation Army, he had no speech

and was barely able to use his muscles to chew food. Today, says music therapist Talitha Evans, Jordan talks and passionately sings the words of all his favourite songs.

Like so many parents of a special needs child, Jordan’s mother Sally* was exhausted by the search for therapies for her son who had been diagnosed with autism. Jordan was basically non-verbal and had a range of behavioural issues that seemed to stem from extreme frustration.

Therapy for the soul

Within months of starting the free music therapy course run though The Salvation Army’s Tuggerah Lakes Corps (church) on the NSW Central Coast, Sally began to see a remarkable turnaround in her son.

Jordan’s love of music grew and singing the words to the songs seemed to mark the onset of speech. “After the first few months of trying the music therapy I could already see a huge change as he was doing something he absolutely loved,” Sally explains.

“I found after having a lesson, his behaviour and sensory issues were changing for the better.

“Looking at my son today and how far he has come in a year thanks to music therapy, I can see a bright, happy future for him with his love of music. I can’t thank The Salvation Army enough.”

The first music therapy group began over a year ago when a local schoolteacher asked if there was a way that her Salvation Army corps at Tuggerah Lakes could provide an activity for a number of children from her school who had been diagnosed with autism.

Talitha and a band of volunteers now run four school groups a week. They also have a group for preschoolers and run one-on-one sessions at Tuggerah Lakes Corps.

Talitha’s corps then offered support (with some extra corporate sponsorship) to run another five groups in a number of schools in Parramatta. The groups help support children with autism, multiple disabilities and “at risk” kids with behavioural issues.

During the session, children use a variety of instruments as well as sing and listen to a wide range of music. “For many of these children who find it so hard to verbally interact in a social setting, the music is communication and even if the children aren’t able to speak, they are still able to beat the drum or play the ukuleles, piano, sing or harmonise,” says Talitha.

“They are still able to achieve and find satisfaction and joy.

“We are working with a school counsellor from one of the high schools and only yesterday she said she was absolutely blown away by the way one girl had opened up. This was a teenage girl who is normally just really withdrawn, quiet but she was singing at the top of her lungs. It was just amazing.”

The service also aims to give support and hope to teachers and parents.

“A lot of these families are just so desperate for any kind of help. Plus, all their therapies can cost huge amounts of money,” says Talitha.

“The program is a chance for The Salvation Army, which has such a rich history of music, to say, ‘this is a need that we see and that we can meet’.

When the parents see the joy the kids are experiencing and how much they are learning, it just blows them away.”