A life back on track 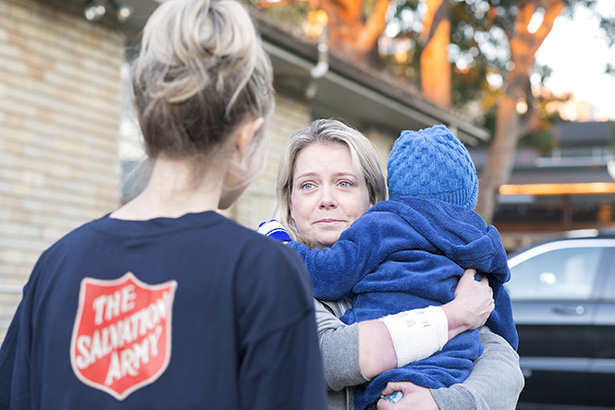 Melinda and her family had recently relocated to Geraldton when her partner, and the father of her children, ended their relationship.

“I went from being in a financially secure relationship to homeless with no support,” says Melinda. “He kicked me out with nothing.”

Melinda and her kids finally found government housing, but she describes the community as “horrific”. After being assaulted, she knew she had to find a safer home for her family.

Melinda secured a private rental, but the trauma of the family breakdown forced her to relocate again to be closer to family and friends.

“Something I’ve learned is that you can lose everything – your house, your job, your relationships, your friends – but if you have a great family, you’ve always got a solid base,” says Melinda.

However, despite having the support of her family, Melinda and her kids were still destitute. 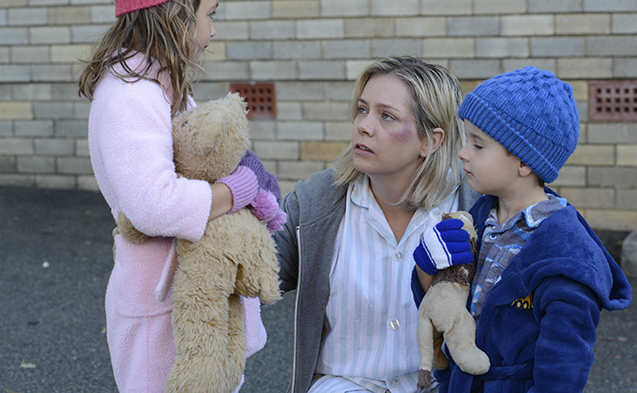 “We were staying nowhere permanent,” she says, describing the months of homelessness she experienced. “My kids had to share a bed at friends’ houses. We were sleeping on lounges, anywhere there was room.”

“There’s a difference between surviving and living,” she says. “And we weren’t doing either. We could barely afford to eat.”

Help give hope to families like Melinda's. Donate to the Red Shield Appeal now

Melinda had reached her lowest point.

“Looking back on it now, I can see how unhealthy I was,” she says. “I really didn’t look good. I was so stressed and it really showed. It wasn’t until I connected with the Salvos that I started piecing my life back together.” 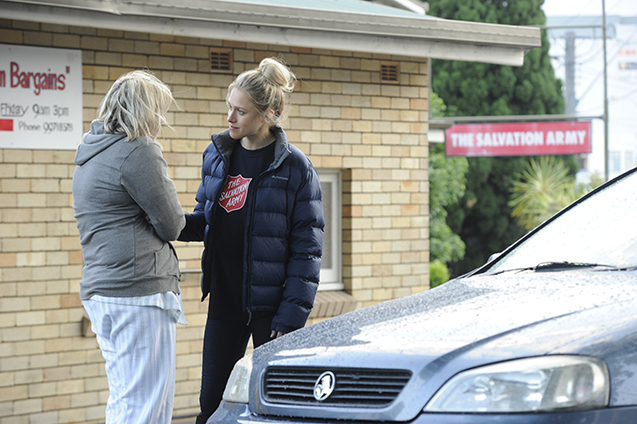 With Glenda’s support, Melinda secured government housing, close to her children’s school. She was connected with a bulk-bill psychologist for emotional support and referred to The Salvation Army’s free dental program.

“The Salvos really helped me put my life back on track,” she says.