You are here: Home › Get Involved › Advocacy › Talking To Your Local Member

Talking to your local member 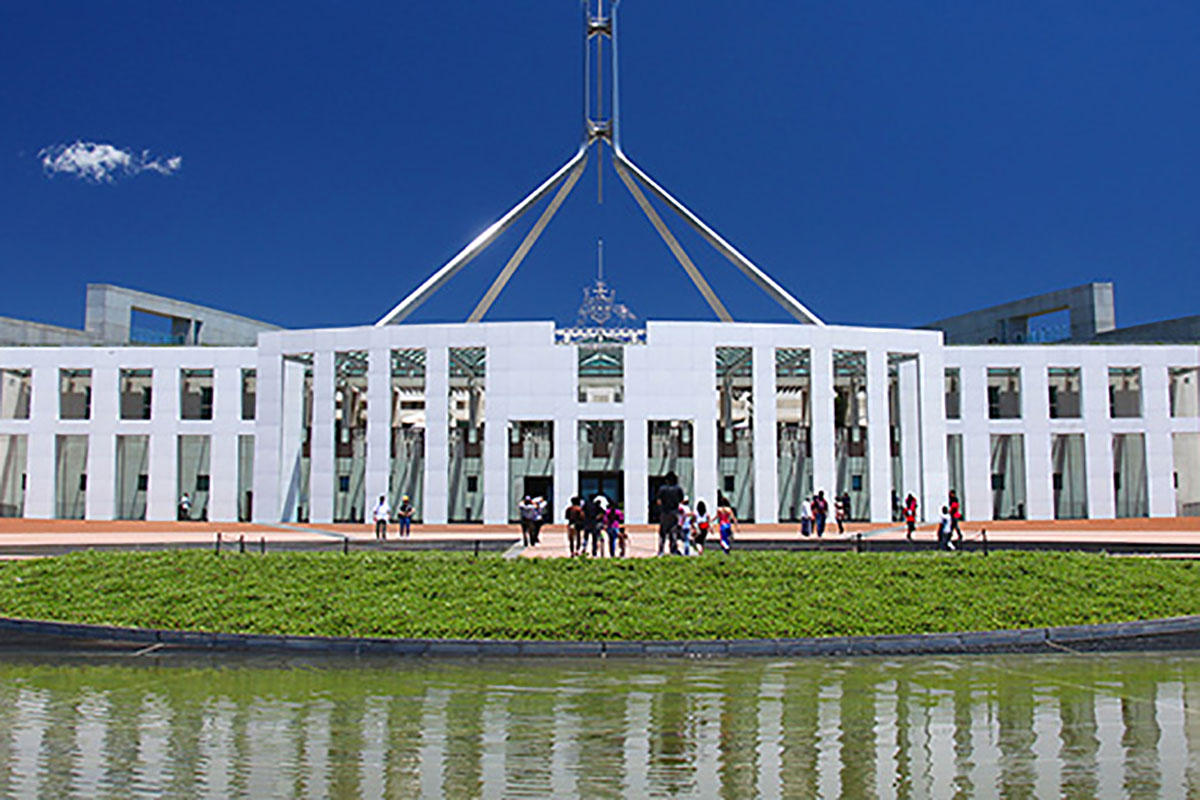 This guide has been produced by The Salvation Army Policy and Advocacy Team to help supporters to contact their local representatives.

Australia has three levels of government – federal, state (or territory) and local. The policy areas currently covered by The Salvation Army are issues which broadly fall within the remit of the federal government as well as state (or territory governments). Given the prominence of the federal government, The Salvation Army recommends contacting your local federal member of parliament (members of the house of representatives and/or the senate) first.

Contact details for federal parliamentarians can be found below:

If you do not wish to contact a state (or territory) member, please skip to step 3.

Search for your local member for each state/territory government. Addressing correspondence to a politician can be tricky. Some politicians have the honorific term ‘The Hon.’ in front of their name. Other members might be doctors, professors, Queens Counsels or have a received an Australian Honour — such as an Order of Australia or a Conspicuous Service Cross. In some jurisdictions, members may have  ‘MP’ at the end of their name while others will use ‘MLA’, ‘MLC’ or even ‘MHA’.

In order to address politicians correctly, The Salvation Army recommends finding the politician’s online profile. This should be relatively straightforward as all parliaments and councils generally have a website (refer to step 1 and step 2). You can also enter the name of the parliament or council into an online search engine, e.g. ’New South Wales Parliament’, ‘The Senate’ and follow the prompts to find a member’s profile.

For federal members of parliament, you can visit this useful web page on addressing senators and members.

Be civil, clear and concise. Correspondence with members of parliament should be civil, clear and concise. We all get frustrated with politicians sometimes. This is natural. Politicians cannot be everything to everyone in a diverse country like Australia. There are times when you will be frustrated with a decision a politician takes. However, it is always best to engage civilly.

So whatever you wish that others would do to you, do also to them, for this is the Law and the Prophets. Matthew 7:12 ESV

‘The Hon’ is an honorific title and is the abbreviated form of the words ‘The Honorable’. This term is used in many countries with a Westminster system of government.

In all jurisdictions, with the exception of the Australian Capital Territory, ministers should be referred to as ‘The Hon.’

Former ministers may also keep the title ’The Hon.’ depending on the jurisdiction in which they served and the position they held. In order to address your correspondence, The Salvation Army recommends finding that member’s profile on the relevant parliamentary website.

If ‘The Hon.’ is not used, then the correct salutation should be used