Celebrating the safety of a permanent home 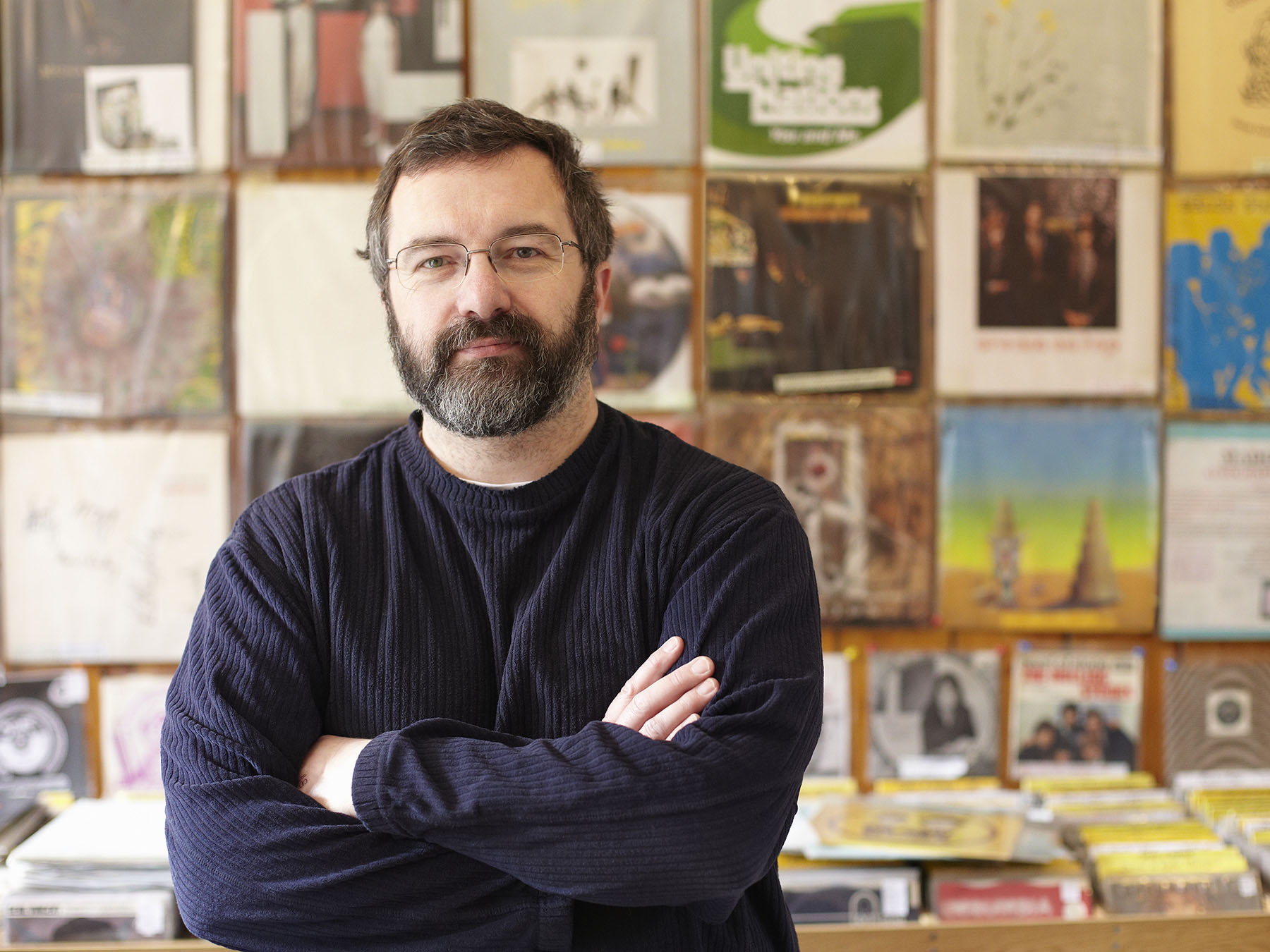 This year, the focus for The Salvation Army during National Homelessness Week is on ‘home’ – the meaning of home, and how it provides the foundation for security, safety, family, friendships, neighbourhood connection, access to employment, education, health services and much more.

For Peter, moving from homelessness into The Salvation Army hostel accommodation and then long-term housing also potentially saved his life. The security of a home helped him continue to be strong in his battle against addiction and has also given him renewed emotional hope for his future.

Despite the challenges of moving and sourcing furniture at the height of Melbourne’s COVID-19 restrictions, Peter* says acquiring his new long-term accommodation (after years in a rooming house) may have saved his life. He has managed to maintain sobriety for many years but says the challenges and temptations of living in a sub-standard boarding house, where many were struggling with mental health issues and addiction – was deeply challenging.

Peter had secure work that included management roles, for many years. He also worked nights as a guitarist in the music industry.

Having married soon after leaving school, he believes his shift work – working seven days a week, eventually put unbearable strain on the relationship.

“We’d bought a house and I was frantically working,” he says.

While Peter had always been a drinker, he spiralled into alcoholism during his second relationship.

“We had four kids in the relationship. We were both drinking, and after a traumatic period in my life, I started drinking three bottles of white wine every day and maybe more on the weekend. That just got out of control and I lost my license for drink-driving. I thank God no one was hurt,” he says.

“I got moved out of my home by the court,” he says. “They gave me two hours to get out of the house. I was in shock – I’d been there nearly 20 years and doing extensive renovations, working hard to pay [the] mortgage. I had no one. [In addiction] I’d cut off my father, mother, my siblings and [now] been cut off from my kids.

“I was on the street pretty much.”

After trying a range of options, Peter moved into the boarding house.

“Everyone in the rooming house was either drug affected or alcohol affected, or both,” recounts Peter. Many were from jail – and I’m not saying they were bad people at all – but it is not a crowd you want to be in when you are trying to stay sober. I really kept to myself. I was sober by then, but it was hard.

“It was very, very tempting to go down a bad path for my own health and mental stability.”

Peter eventually contacted Salvation Army Housing Victoria (SAHV) and was able to move into The Anchorage men’s hostel, and then supported into secure long-term housing in a two-bedroom unit.

“I love it here – in my own long-term housing,” Peter says.

Having already undertaken several courses, Peter is now planning to do a counselling course to support other men who find themselves experiencing homelessness. He is also able to now reconnect more effectively with his kids.

Peter’s situation is far from unique.

Like Peter, 51 per cent of those surveyed had experienced family issues/relationship breakdown and 24 per cent reported alcohol and other drug problems.

One middle-aged man in the survey said, “Since becoming homeless I have lost my network of friends, moved into a rooming house … and been physically assaulted … My mental health is the worst it has ever been.”

For Peter – his entire outlook has changed after obtaining secure housing.

“It was a godsend coming here. Salvos Housing have been so helpful, especially my case manager Cheryl – she has been absolutely unbelievable. I can’t say enough good things about her,” he says.

Dr Jed Donoghue, Acting General Manager of Homelessness at The Salvation Army says, “National Homelessness Week is an opportunity for the Australian community to come together and learn more about the issue of homelessness, the impact on individuals and communities and to continue to find solutions to what is potentially a very solvable issue.

“The Salvation Army firmly believes that every person has the right to safe, secure and affordable housing and together, we can achieve this.”