Find out more
You are here: Home › About Us › News & Stories › Stories › Lukes Story Desperate Times Call For Desperate Measures 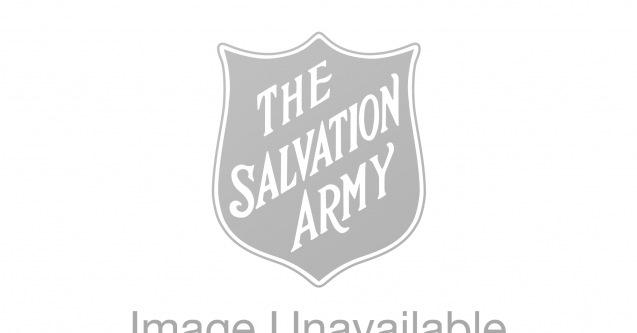 Going through food waste bins to find edible veggies for your kids; You wouldn’t think this really happens in Australia today, but that’s exactly what Luke had to do.

Luke and his wife have five children, one of whom needs full-time care because of her disability. After working in a high-pressure fly-in fly-out job for eight years, Luke gave it up to become a full-time carer for his daughter. Soon after, the family’s finances plummeted. The bills started piling up and making ends meet became impossible.

Luke tried everything. He planted vegetables - but only spinach and eggplant would grow. He sold off everything his family could do without. He budgeted down to the very last cent. He even called around, asking if anyone nearby could help him with some bread – just so he could make his kids some sandwiches.

Pretty much everyone said, “we can’t help you."

One day, his daughter innocently asked him, “Dad, are we poor?”

Luke, growing increasingly desperate to feed his family, started looking for edible veggies in the food-waste bin of animal farms nearby. He even thought about hunting rabbits for meat.

And we were able to help him, all because of the kindness of donors like you.

“I’m really glad I made that call to the Salvos. I didn’t know what the answer would be. I just said, ‘I don’t know what to do, I just need help.’” And it was given.

You can make a difference to people like Luke and his family today. With your generous donation we can continue helping others right now and into the future.