On 1 July 2019, Major Brett Gallagher, had the privilege to once again honour those lost on the Montevideo Maru at both the Brisbane and Australian War Memorial services. The Chief Commissioner spent time remembering the band of 2/22nd Battalion, made up of Salvo bandsmen who joined up together to serve God & country.

Acting as stretcher bearers, when not required for band duties, the bandsmen were captured by the Japanese when they invaded Rabaul. Whilst being shipped to Japan in the unmarked Montevideo Maru, they were lost at sea with the other POWs when the ship was sunk by a US submarine. In total, 1053 souls were lost in Australia's worst maritime disaster.

Brett is very grateful to have had the opportunity to share with some of the families of the bandsmen.

We will remember them. 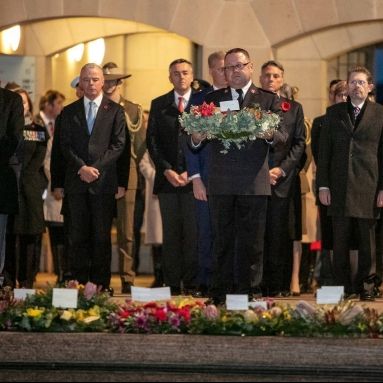 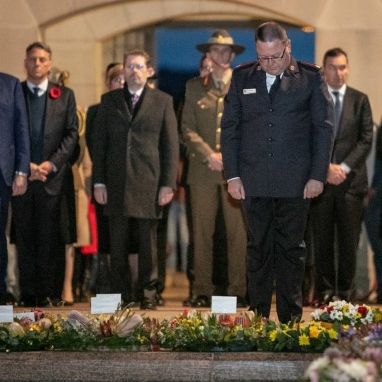 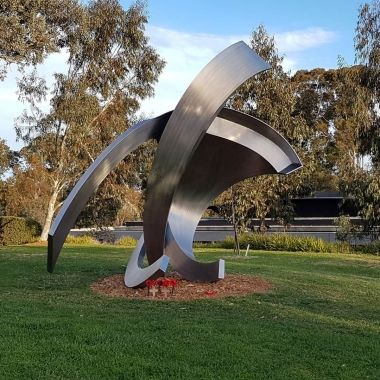