‘Micro-finance brings respect to women, because husbands now understand how much women can contribute to the household,’ a young woman said with a smile. The room of full of brightly-clad women erupted in enthusiastic applause and affirming murmurs. Encouraged, she continued, ‘Before joining a solidarity group, the situation at home with my husband was very bad, we were always fighting. Now we have peace because I am able to save for the whole month and not ask the man for any money. I can support my family myself.’

We were sitting in a Salvation Army church in western Tanzania in the isolated town of Tabora, holding a public discussion with women who had received loans through SAMIDE, the Salvation Army’s micro-finance programme in Tanzania. My journey to meet with these women had been long and tiring – a 2 hour flight from Dar es Salaam to Mwanza, a 4 hour drive to Kahama and, the following day, a 4.5 hour drive on dirt roads to Tabora. The road to Tabora was dotted with herds of donkeys, goats, and cows, brilliant birds, scampering monkeys, and even a lone hyena sauntering across the road. 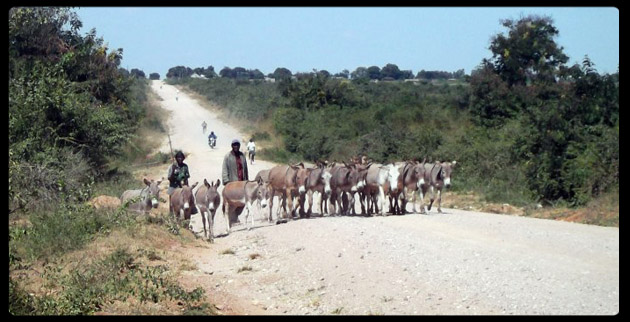 The businesswomen in front of me were some of the poorest of the poor who had presented business plans and qualified for small loans from SAMIDE. Each was part of a five-member solidarity group, which was mutually accountable if any member were to default on her loan. Individual women started with a loan of 100,000 TZ Shillings ($60/£40) to be repaid over four months. Over the next two years women will be able to qualify for larger loan amounts with extended repayment periods if all members of their solidarity group successfully repay the previous loan. Tina makes a sale from her expanded health food shop.

SAMIDE differs from many other micro-finance schemes. First, it has a very low interest rate of 16% compared to the average rate of around 25%. The low rate ensures that the programme reaches the poorest and most vulnerable, but this also means that SAMIDE relies on funds from the UK and Australia to cover administration costs.

Second, SAMIDE teaches the importance of savings, and requires that each woman save at least 20% of her loan. Finally, many choose to join SAMIDE rather than other programmes because it offers quality training on entrepreneurship, market research, business expansion, basic literacy, and technical skills.

The impact of SAMIDE is tangible. Women have expanded their businesses through increased capital and improved management skills. As I visited their businesses, the borrowers proudly showed me how they had diversified their products and sought out new markets. They praised their solidarity groups as sources of encouragement and cooperation. Some solidarity groups had even pooled their loan funds to start cooperatives such as tailoring shops and chicken rearing businesses. On the household level, women spoke of how they were now able to pay their children’s school fees and feed their families three times per day rather than just once.

Perhaps the largest impact of SAMIDE is the 'infusion of hope' that it gives to borrowers. Women are now confident in their business skills and empowered to take ownership over their livelihoods. They have gained power through solidarity and self-assurance through increased respect. 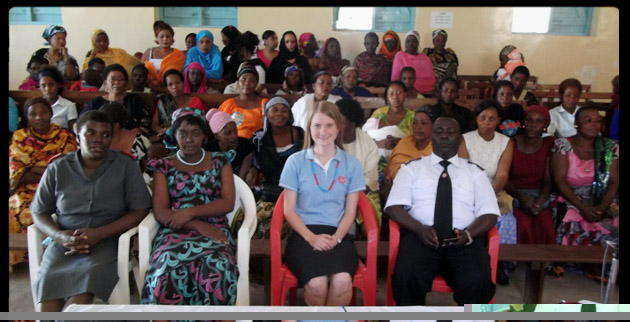 The meeting with borrowers in Tabora.