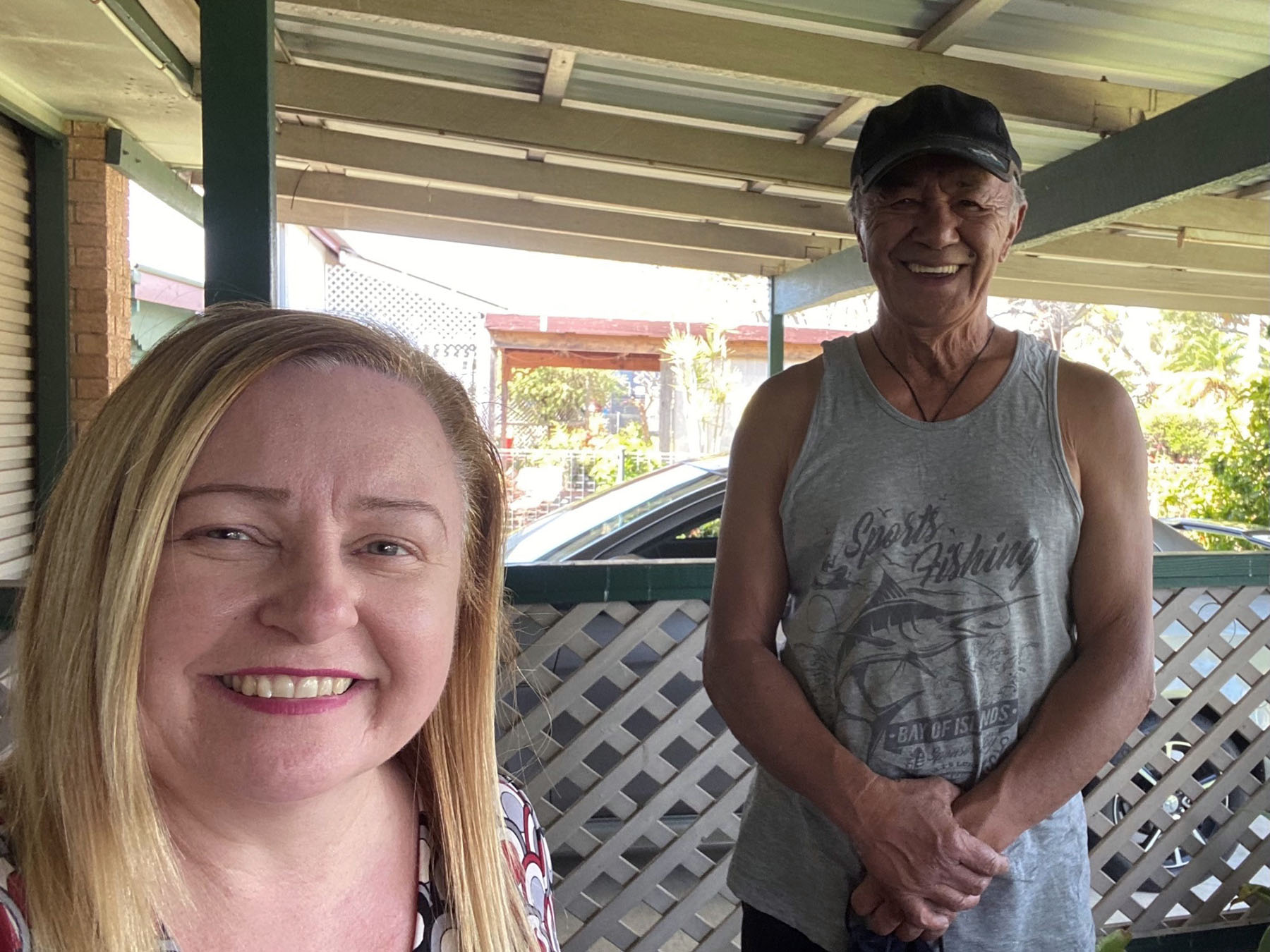 Over Anti-Poverty Week 2021, The Salvation Army Moneycare service is working to destigmatise the issue of financial struggle, which remains a taboo subject for many. According to Moneycare’s Tony Devlin, around 90 per cent of community members who contact Moneycare have experienced the type of unexpected life event, that could have happened to anyone, at any time.

A single father of four, Joseph was proud of the fact that he chose to work his whole life to support his family, rather than receive government assistance. He drove taxis for many years in Brisbane, and often worked a second job, until he was shot twice (when he was 61).

Before the shooting, Joseph was enjoying seeing the fruit from his hard work. His four children were now adults and working hard to buy their own homes.

Then, his life changed forever.

Joseph was injured in his own street, after he went to investigate the sound of shots from a nearby house, and was worried about the safety of local kids.

After the incident, Joseph spent a long period in hospital and developed symptoms of post-traumatic stress disorder (PTSD).

Joseph then had to abruptly stop work and juggle his physical and emotional health issues, plus pay his living expenses including mortgage, car, water, rates and more, on a vastly reduced income.

According to Tony Devlin who heads the Salvation Army’s Moneycare free financial counselling service, an unexpected event can financially and emotionally “turn a person’s world around very quickly.

“If you lose your income or have a significant decrease in income, things can change very, very quickly. It could be an employment issue, a health issue, death in the family, relationship breakdown, or family and domestic violence.”

The spiral of debt and anxiety

For Joseph, it wasn’t long before bills started to pile up and the mailbox filled with letters from creditors. As the pressure increased, Joseph says his anger and anxiety built.

Concerned for his welfare, Joseph’s daughter made him an appointment to see a Salvation Army Moneycare free financial counsellor, who immediately began working to ease his financial burden – gaining ‘hardship provision’ for his loan and working on payment plans for his expenses.

For a number of years, Joseph has continued to make regular Moneycare appointments to help him stay on track with his money management. He says just the knowledge there is someone ‘in his corner’ means a great deal to him.

He says: “Jenny [my first financial counsellor] really helped me budget. She was an angel. She showed me how to push money into certain places and organise payments directly from my pension. When Jenny moved out of the role, Sue came along and she has also helped me out a [great deal] since.

“Without the help to budget … I might have lost my house. Also, if the bills build up, I start getting PTSD issues again. So … I think it has been a bit of a lifesaver.”

Over the past few years, Joseph has become a regular face at his local Salvos, often attending a men’s group and his Moneycare appointment on the same day.

He is much happier and says even his children have noticed the change in him.

“My sons and daughters think The Salvation Army is doing a wonderful job for me,” he says. “Sue and the team are wonderful. They’ve helped me out immensely.”

Poverty and hardship can affect anyone. Research shows that nearly eight in 10 of those seeking assistance from Moneycare did not have difficulties with financial literacy. Yet, these same individuals faced financial problems that were often unexpected or beyond their control. 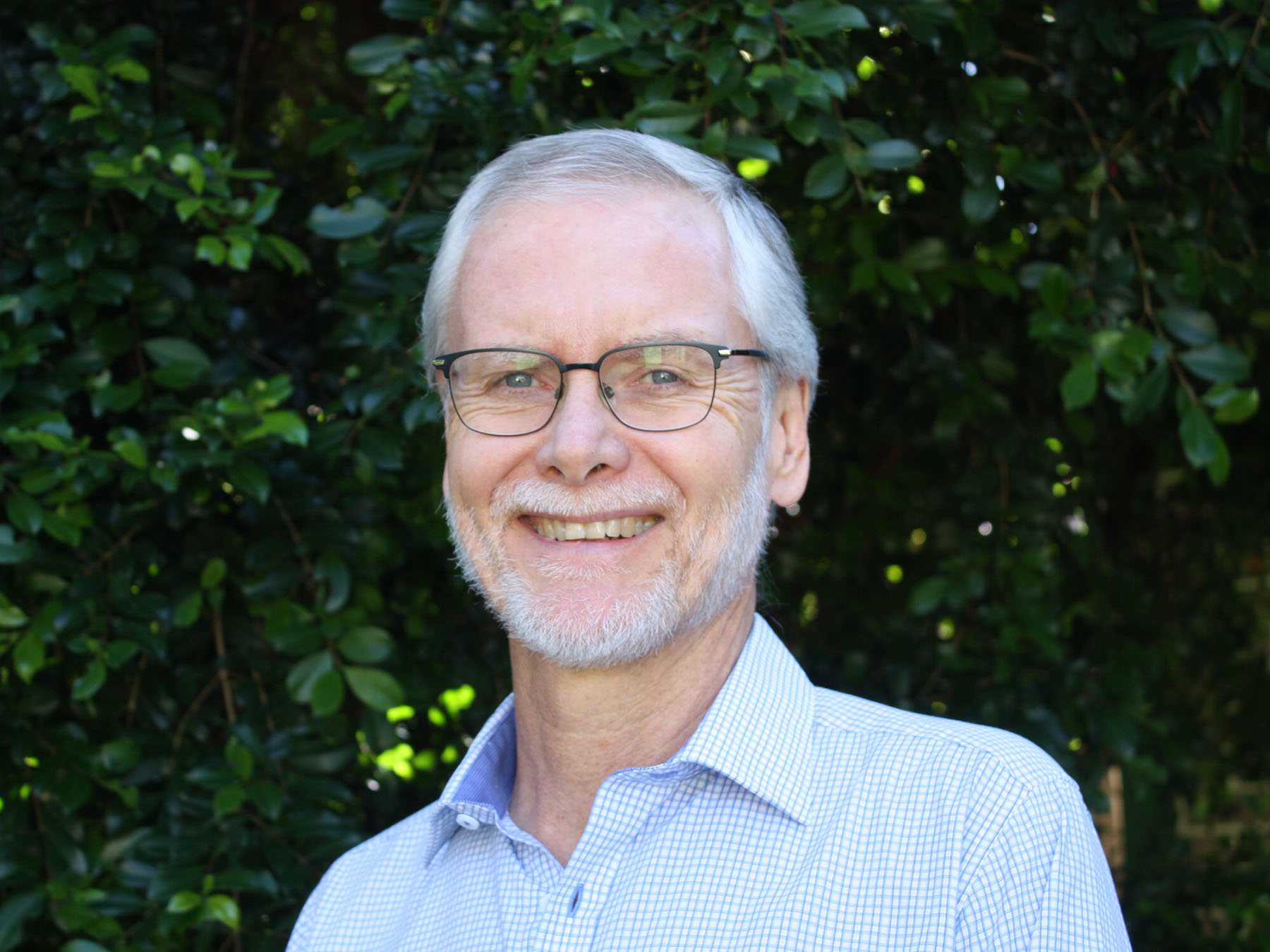 “It is often the last thing that people reach out to others about.”

Tony says that normalising such conversations, may encourage community members to seek help earlier from family, friends and services such as Moneycare.

He says: “We know that people often come to Moneycare when their situation has developed into a real crisis. Then there are often less options to deal with the issues, and they are already in a deeper hole.

“But, if people come and seen us earlier, it would be a whole lot easier for everyone. That is why it is important to demystify financial issues.”