You are here: Home › Get Involved › Anti Poverty Week › Halting The Spiral Of Debt & Poverty

Halting the spiral of debt and poverty 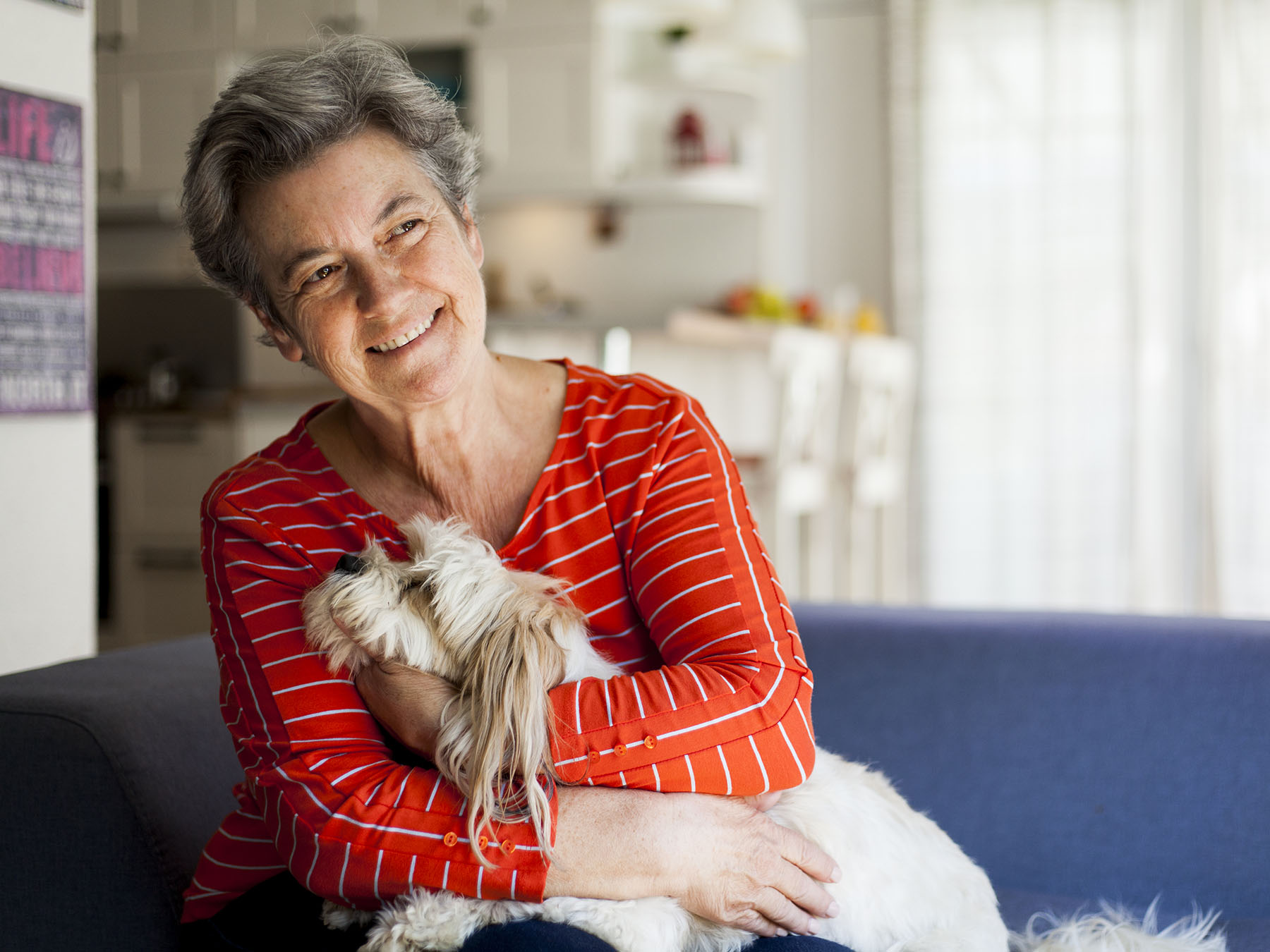 Throughout Anti-Poverty Week 2021, The Salvation Army Moneycare is encouraging those in need to speak up and seek help early, where possible. For June, aged 60, health issues and the loss of her job, very rapidly took her from secure, to absolute rock-bottom. At that point, she says, “I had no food, not even so much as a toilet roll. I was devastated, embarrassed and basically at breaking point.”

June* had been in the same job for 14 years. While it was becoming increasingly harder to work after a back operation and ever-more severe health issues, she was still independent. Rent was high and she was slowly slipping into credit card debt, but was still able to maintain her rent and repayments.

Then, a series of circumstances took her to the very edge financially and emotionally. June shares: “I had been forced out of my employment after 14 years due to new management take over.

“I was suffering from a health condition … and recovering from an operation. I was renting a property … at $380 per week.

“I had applied for the Disability Pension due to the osteoarthritis crippling my body, but was rejected. I appealed to the decision which was once again rejected. I was finally eligible for unemployment benefits which was $702 per fortnight. The rent alone was $760 per fortnight!"

The reality of constant pain, worry, debt collectors phoning, letters of demand and seeing no way out, took a huge emotional toll on June. She had suffered hardship in her early life, and all the feelings of not being able to fit in, and feeling like an outsider in society rose up again sharply.

She says at one stage she had no hope and seriously contemplated ending her life.

“When I [finally] reached out to The Salvation Army, I was introduced to [financial counsellor] Nerida, says June. “By this time, I had sold all my possessions just to pay the rent. I had no food, not even so much as a toilet roll. I was devastated, embarrassed and basically at breaking point. This was the end for me, I had been pushed to my limit.

“Nerida listened as I unraveled dilemma after dilemma. She informed me that she would be able to help me in relation to my debt. She also put together a grocery pack for me and made me feel so comfortable. I had never been in a situation like this ever before. Having to ask for help was something I had never had to do.

“She also put me in contact with the Benevolent Society [to support me] with obtaining Government Housing. I could not believe the assistance she was providing for me. There seemed to be some hope that I might get out of this dead end street.”

With hard work and persistence, Nerida was eventually able to have June’s debts waived and June also secured a small, affordable unit for herself and her beloved dog.

Nerida says that in her experience, financial stress can hit anyone through health issues, ageing, loss of a job, and more.

“So many people are closer to financial difficulty and even homelessness than they realise.

“The reality is that although we encourage everyone to seek help early, many people for self- preservation and self-care, go into what I call a ‘financial fetal freeze’ – into a state of shock, metaphorically curled up in fear and frozen into inaction in times of severe financial stress.

“So, we try to put layers of support around people to build their strength and resilience and help with the hand-up they need,” Nerida says.

While June only had bank debt, Nerida says that many who are financially desperate often resort to payday lenders and high-interest short term loans.

She says: “They’re not like the banks who are governed and regulated.

“I say they are like a Venus flytrap. As soon as the client gets caught in the fangs of the payday lenders, they really get sucked through the tubes. They prey on a very vulnerable demographic, who are desperate, sometimes borrowing just to feed their children.”

Thankful for security and hope

Now secure and without the constant financial stress, June recently wrote a letter of thanks to Nerida, saying: “It is now June 2021 and my life has improved over 100 per cent due to the hard dedicated work of Nerida from The Salvation Army. I feel as though I have been given another chance at being happy. Really, it saved my life.

“In these times of COVID the world is a very insecure place. There is still so much uncertainty surrounding our lives, but at least I have a secure roof over my head and with the help of Nerida corresponding to creditors on my behalf, she has managed to relieve me of all that worry also.

“I feel I will be forever appreciative and willingly indebted to The Salvation Army for the rest of my life.”